Ten years ago, ENVE’s first products were specifically designed to service what they believed was an underserved small frame builder community. They had the belief that the heart and soul of the bike industry was living amongst this small community.

Founder Jason Schiers and his team saw that carbon was not being used to its full potential in the majority of components and wheels in the marketplace. The industry were making aluminum shapes out of carbon and were failing to employ the real strengths of the carbon itself. With years of experience in aerospace and NASCAR, Jason and his team knew they could fill this gap in the market and ENVE was born.

To celebrate the 10 year anniversary of the company, Irish-based FiftyOne Bikes has hand built a custom carbon bike to mark the anniversary. The ENVE10 will be FiftyOne’s first bike with a disc-brake design – designed in-house by the FiftyOne engineers.

Only ten ENVE10s are being built worldwide. Each bike comes with a high gloss photobook with photos of the bike in build and the finished product. The ten bikes also come with a certificate of authenticity to recognize their rarity.

ENVE10 can be bought as a complete bike or just a frame and all components will bear the limited edition 10-Year ENVE logo.

Aptly named, ENVE10 is being launched at EuroBike in Germany by ENVE and FiftyOne. EuroBike is the leading global trade show for the bike industry. It takes place from August 30th to September 2nd. 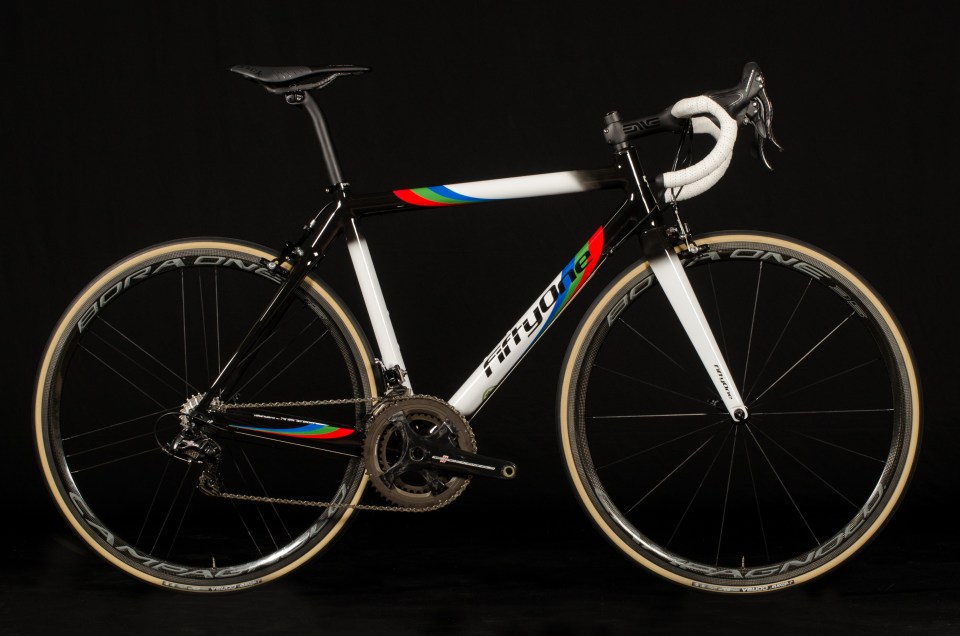