Steven has always had a thing a for travelling.

Steven has always had a thing a for travelling.

But it wasn’t until a client approached him to take part in a cross-Europe charity cycle from London to Paris that his journey into cycling truly begun. It was a demanding challenge, to say the least, but not only did Steven overcome the feat – he was inspired by it.

It’s probably important to note that this was far from Steven’s first sporting commitment. Having served soccer and cricket teams in his youth, the Englishman was hardly one quick to shy away from sport. Endurance, however… now that was something he needed to get used to. Perhaps it was his the subconscious love of his childhood career as a budding downhill cyclist that turned his head at the thought of cycling across Europe? Or maybe it was his constant hunger to overcome obstacles and challenges that drove him across the thousands of unforgiving French roads to Paris? The only tangible conclusion one can truly draw with any ounce of confidence is that upon which Steven stands today: Nil Desperandum.

"It’s supposedly on my family name’s crest – but I’m not overly convinced there’s any connection."

Never Despair. That is what us laymen understand the latin Nil Desperandum to be. For Steven, the exclamation is something that has always been a part of life. “It’s supposedly on my family name’s crest – but I’m not overly convinced there’s any connection.” It is perhaps a connection far deeper than genetics that has always drawn Steven, however. The perceptive type will tell you without great struggle that he is a man of determination and commitment. Rarely staying in his comfort zone for long he is at home when tackling challenges some would consider outlandish. For Steven, this way of life does not stop upon two wheels. “I think [never despair] is quite fitting for cycling,” he says. “No matter how deep you go, how fatigued you are or how steep the climb is, you just carry on turning the pedals one by one.”

With the London-Paris ride complete, Steven scanned the horizon for another challenge. He had well and truly fallen ill of the cycling bug, and it was making its way through him at great speed. He was in no mood for calling it a day, and when learning that his cycling club were organising a charity ride from London to Milan, he was the first name on the list.

It wasn’t the competition that drove Steven. There was no competition, in truth. It was the sense of achievement he took from every steep hill, every slippery corner and every infinite kilometre that gave me all he needed. Well, not quite all he needed. With a new training routine and a set of heavy endurance challenges rapidly approaching him, Steven decided that if he was going to go all in, he had better take it seriously. Until that point, it was the resilience and loyalty of an old Ribble that had taken him further than he had ever dreamed. But the days of discomfort in the saddle were about to be behind him. 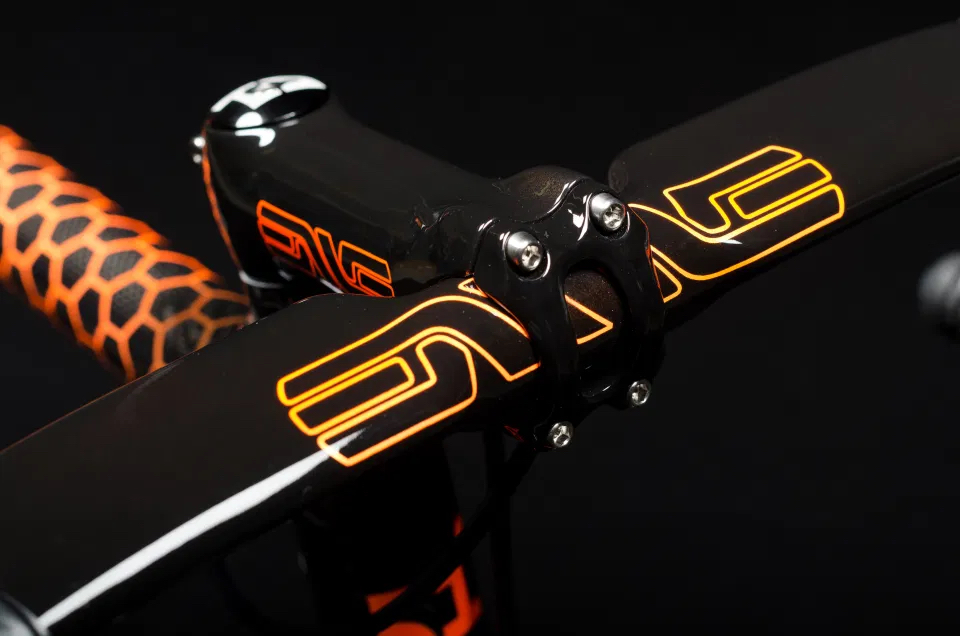 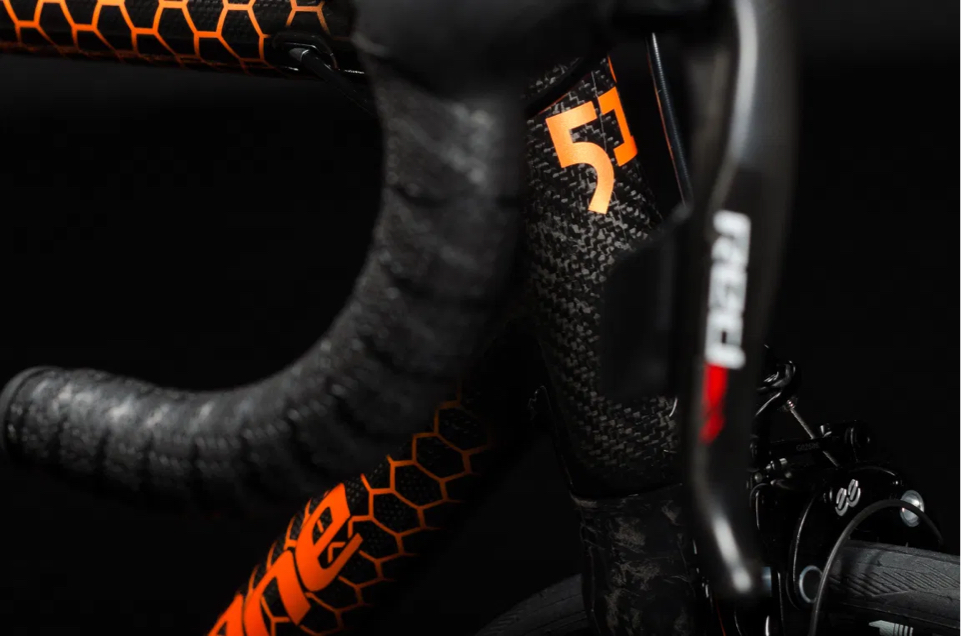 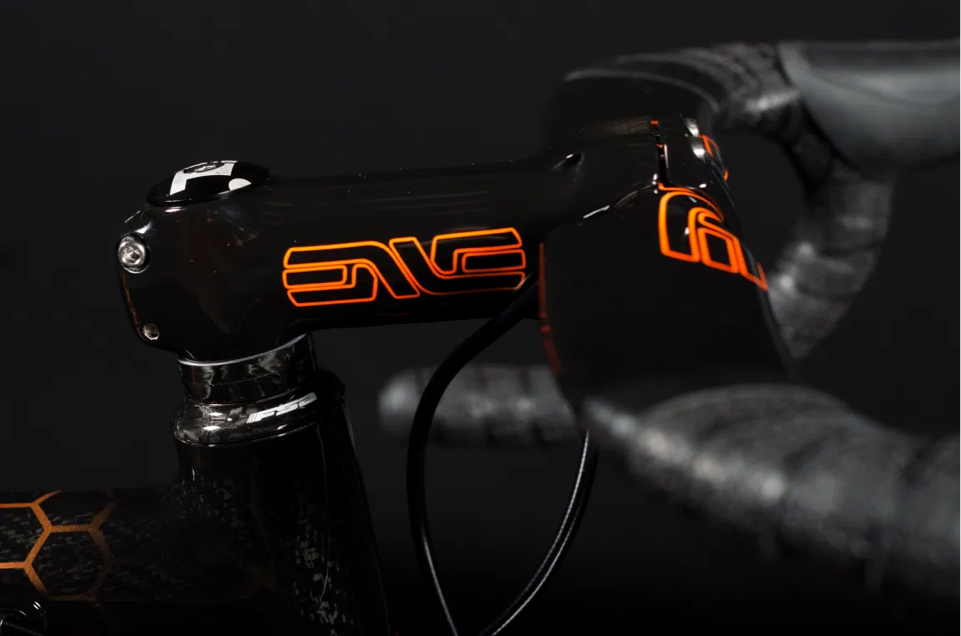 I liked how it’s made in Dublin and that the focus isn’t solely on the aesthetics, but the performance too.

Shortly after moving home, Steven discovered the true hardship of owning – let alone driving – a car in London. He toyed with the prospect of selling his car altogether, and with some passive encouragement from his better half, he did just that. What his better half did not anticipate, however, was that Steven would be soon replacing the fuel-guzzling machine in the driveway with a custom built, bespoke carbon bike. He had spent some time window shopping through the pages of cycling literature until one fateful day when he stumbled across a FiftyOne article in a copy of Cyclist Magazine. It wasn’t the first custom bike builder he had heard of. Far from it. “I liked how it’s made in Dublin and that the focus isn’t solely on the aesthetics, but the performance too.”

Once decided, Steven’s brief was simple: he wanted something that would both outperform his wildest expectations and would stand out. Something he would never see out on the road or in the window of a store. He wanted a bike that was unique and personal and suited his riding style within a millimetre of perfection.

Steven isn’t overly concerned with ultimate performance or the marginal gains. Racing isn’t a goal and for him, cycling is about conquering his own objectives and riding the bike for his own gain. He wanted something that was light and aero, for sure, but he wanted something that would suit his needs. With six hundred miles already clocked up aboard Nil Desperandum, Steven talks about the astonishing nimbleness he has felt when tackling climbs, the sure footedness and natural confidence he now has leaning into descents and importantly – as any London cyclist will tell you – the speed at which he can accelerate away from traffic lights.

Never Despair. That is what us laymen understand the latin Nil Desperandum to be. But even for the latin interpreters, this motto has evolved beyond that of “never despair.” With its eye-catching orange outline and homage-paying naked carbon fibres, Nil Desperandum stands no longer alone as simply a saying, but as a legacy to freedom and courage.