This story starts in 1964: the United States Airforce had just unveiled a secret weapon. In what was hailed as a breakthrough in military recognisance and a milestone in aerospace engineering – the SR-71 ‘Blackbird’ was born to the skies and quickly became a pillar of its class.

The Blackbird’s design was considered something of impossibility. Recognisance jets in that era were under constant threat of ground-to-air missiles, and the collective thinking was that only a machine of absolute agility could overcome this obstacle. And it was that very thinking – the failure to explore the realm beyond that of the societal norm – that saw the birth of the Blackbird.

The creators of the Blackbird had no intention of following the crowd. The idea of out-maneuvering a missile was absurd to them. They believed in a greater ability. A design so fantastic, that critics and peers would immediately disregard. But disbelief did not stop them. The team believed in their own virtue. Their own ability. And after much deliberation, failure and learning, the Lockheed team set out to create a jet so powerful, that it would possess the capabilities to simply ‘out-run’ an incoming missile.

Such ambition was unheard of, until 1974 when the idea – which came in the form of the SR-17 Blackbird – broke all records and became the fastest of its kind to ever grace the skies.

With such a unique piece of engineering, came an equally unique story. The Blackbird – which still holds records despite retiring in 1999 – was a combination of genius, creativity and perseverance. A Blackbird was never shot down, and is still to this day a source of praise and heroism throughout the aerospace community and beyond; all the way to the high-rise corners of the FiftyOne workshop.

But it did not reach our hands by its own accord.

Like the inventors of the Blackbird, his ambition was met with great prejudice and disbelief. But like that of Lockheed, it did not stop him from pursuing his dream. The pilot-to-be knew he would need to be creative. His life had never been handed to him on the end of a silver spoon, and neither would his dreams.

He was truly an outlier on the flying scene. His ambition was unorthodox. It was bold. Those who had been absorbed in the collective thinking that lingered in the halls of the flying community looked down on him. This attitude was one that would break the morale of many. Leaving his steady job and the streets he had always known to train in America, the pilot-to-be was ready to stop at nothing. Working 4 jobs a week and under constant criticism and scrutiny, his dreams were subject to many forms of dissent. For most, the obstacles put before the would-be pilot would be enough to consider throwing in the towel. But just as the creators who overcame the hurdles placed in the way of the Blackbird, the pilot excelled. He accomplished exactly what he set out to do, leaving the doubters and disbelievers in his wake.

His story is one of many. His story is one of hope and of belief, of overcoming doubt and impossibilities. His story is a dream. A dream that came true. Like the Blackbird, the pilot defied all odds. And like the Blackbird inspired a generation of aerospace technology and a passion for planes inspired a young man from Dublin, the ability to choose one’s own path and never give up was the simple yet extraordinary inspiration behind the custom built SR-71 FiftyOne bike. 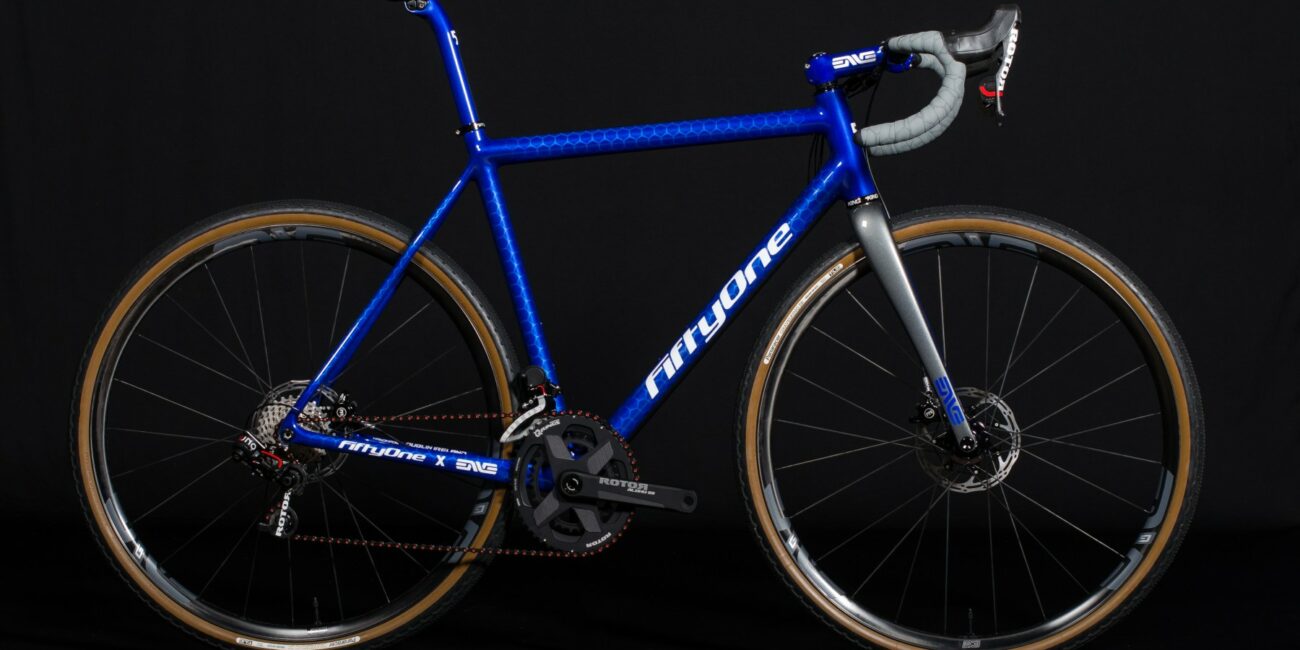