When former Irish sprint track champion and reptile enthusiast Dr Julian Dalby came to Fifty One cycles looking for a new bike he had one overriding request, it needed to be rigid. In his own words it needed to be so solid that it would feel like it has been set into a block of concrete. This is because strongman Dalby, who also holds a Guinness World record in deadlifting wanted to use the bike for standing start interval training to develop peak power and explosiveness. In addition the bike was also to be used for road riding so it would need to be stable and track well into corners.

To meet these stringent demands we set about designing a super stiff frameset with good handling qualities and with a theme to the match the persona of the owner. Based on Dalby’s passion for all things serpentine, the art design was obvious – it had to be a snake theme. Dalby excitedly announced it would be…. in a green snake skin pattern like some kind of an oversized Amazonian anaconda.

To increase rigidity even further the frame has been reinforced by inserting carbo gussets of 3mm plate into the main triangle. These were bonded on to the frame using a patented process that ensures the two carbon surfaces have an optimal surface area for maximum adhesion strength.

For the artwork we went for a snakeskin effect done in lime green over a fluorescent yellow base to give it some extra pop and brightness. This gives a modern, high tech look while still retaining the serpentine feel. The subtle scaling effect then sublimates into the white base along the main tubes.

An oversize Zipp SL Speed stem was chosen for its refusal to flex and paired with aero wing section Zipp SL-70 The bars, stem and seat post were also similarly colour coded in snakeskin. The build was completed with a SRAM Red eTap groupset and Zipp 404 wheels.

A nice bonus touch of the reinforcing gussets is that they give the frame a more organic webbed look which is in keeping with the reptilian theme. The white Fizik Arione seat with lime green side vents giving the appearance of gill slits and further enhance the look.

So how does the bike ride? We asked Julian Dalby who says “When I stamp on the pedals it feels absolutely solid. It gives me the confidence to go full throttle and not have to worry about lateral frame flex. I’m so pleased with it that I have been testing out my standing start 500 meter times and I’m thinking of making a comeback on the track to regain my National kilometre TT record.”  We wish him all the best of luck.

Next Project Fit for a King 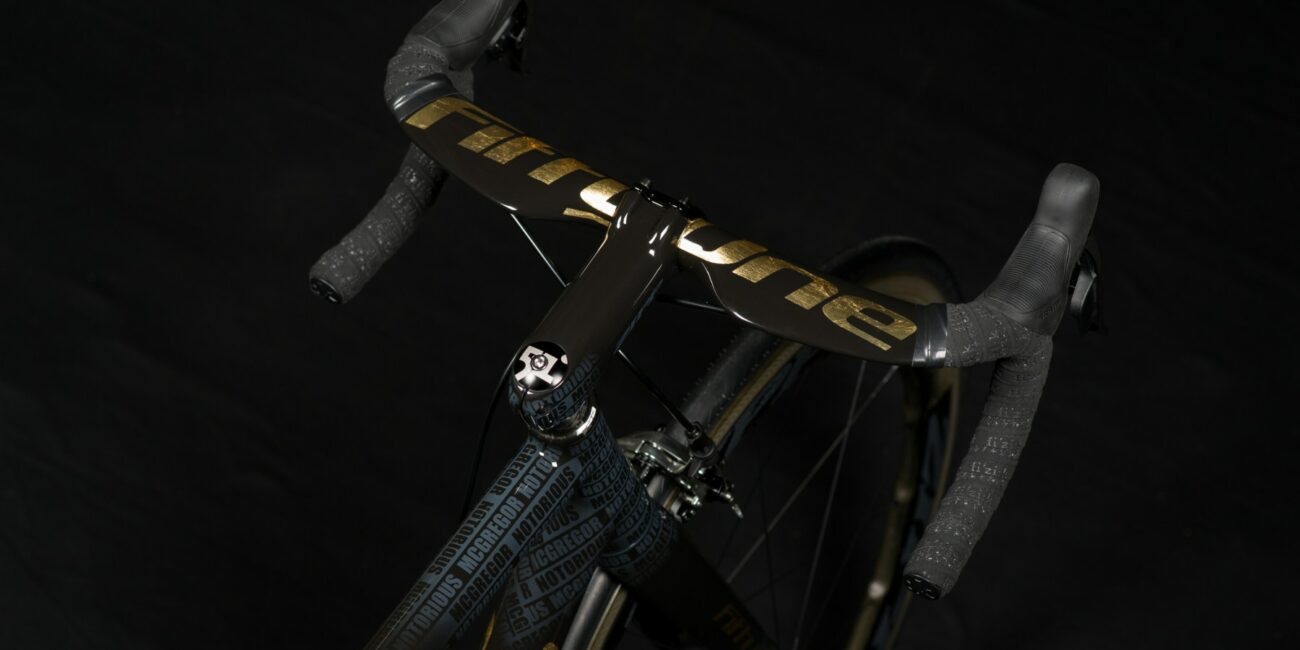